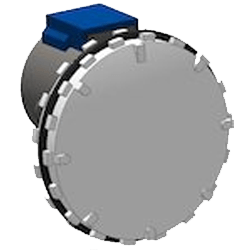 Learn how to use Sparki's Wheels

Sparki has two wheels that it uses to move around with. 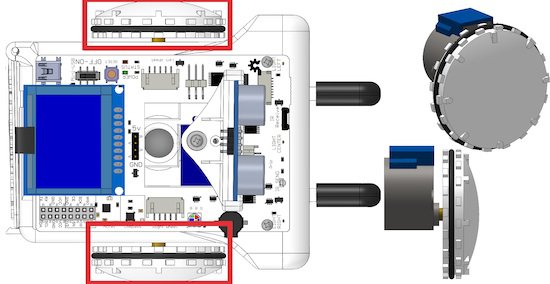 With the basic Sparki code in place, you can move Sparki using these commands:
Arduino
Each of these commands move Sparki in a certain direction. Sparki will continue to drive in that direction until a moveStop command is run. You can also tell Sparki to move a certain amount with each command. For the moveForward and moveBackward commands, the number is in centimeters. For rotateLeft and rotateRight, it is in degrees. Sparki runs this command until it is done, then performs the next command. For example, to move forward 20 centimeters and then stop, you would use:
Arduino 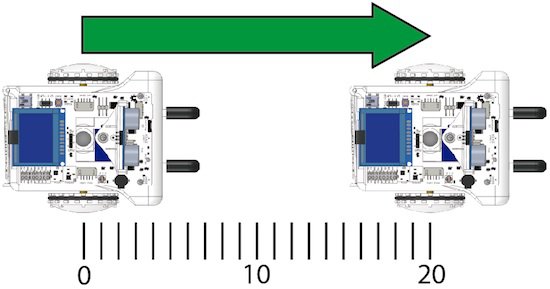 To rotate right 90 degrees and then stop, you would use:
Arduino 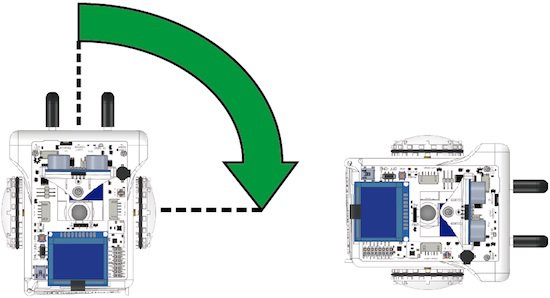 SparkiDuino already has code examples for you to use: File > Examples > Sparki > Wheels Here is one example that shows all the movement commands:
Arduino